Jenny and I went out antiqueing today to see if we could come across any must-haves for the room.  We weren’t looking for anything in particular though we made sure to check every store for old radios.

At another store, I found a really good collection of matchbooks organized by state (weird).  Seeing as I don’t know how to tell the difference between a 1940’s matchbook and a 1980’s one, I asked for help.  The lady who worked there said that the striking surface of matchbooks was moved from the front to the back in the mid-50’s because people realized that striking on the front with the matchbook open could throw a spark into the other matches.  She also mentioned something about telephone prefixes not being used in the 40’s so if I saw a matchbook with an odd phone number on it, it was a good bet (I did see one that only had 4 digits).

I got matchbooks branded with Tums, General Motors, and TWA; though I can’t be sure the TWA one is from the forties, I had to get it, partly because my first plane flight (to Disney World) was on TWA.  The matchbooks were about $2.81 after tax. 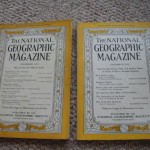 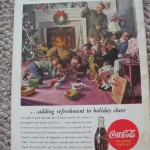 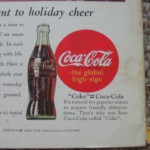 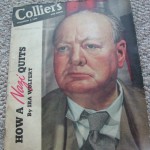 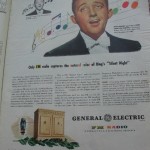 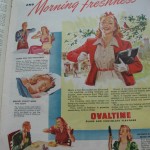 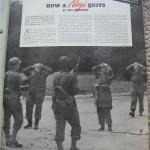 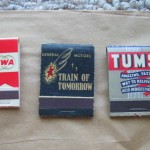 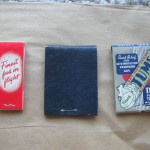 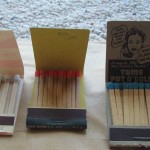 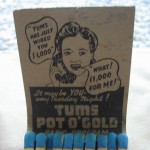 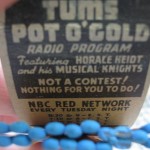 No Comments to “Magazines and Matchbooks”

Click here to cancel reply.
A Desk A House