More Christmas Lights and Some Other Decorations

Tonight I went over to Leonard’s place and picked up some Christmas ornaments, tinsel, and lights.

Some of the ornaments have cardboard hooks because metal was so scarce during WWII. In fact, Leonard said that if you were a “real” patriotic American, you would have broken all of your German and Japanese ornaments and given the tiny bit of metal to one of the drives going on. The tinsel is lead-weighted and can be bent into different shapes. Finally, the two boxes the Christmas lights came in are in excellent condition except for the fact that someone wrote 75 cents on them in marker when Leonard bought them from Goodwill in the 1970s. The bulbs aren’t authentic, but the wiring is mid-to-late forties. 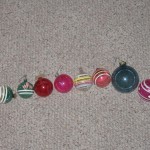 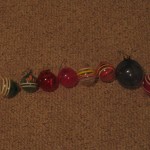 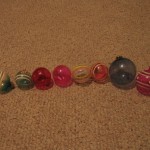 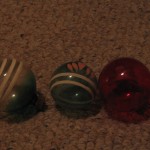 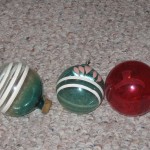 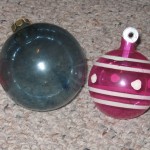 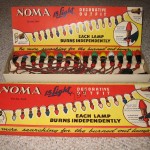 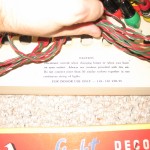 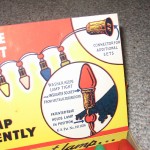 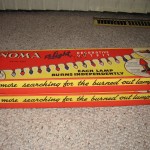 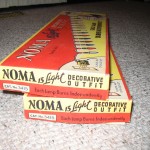 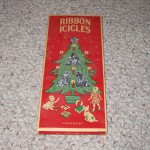 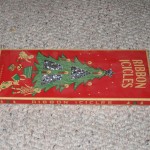 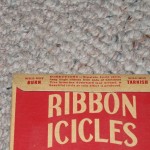 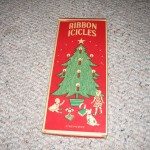