A Catalog and Wrenches

We stopped in Iowa City, IA on the way to Illinois for Christmas and I picked up a 1932 Montgomery Ward catalog.  The cover is missing, but the catalog has everything you would ever need for your home (for the time), including an entire two page spread dedicated to accordions.

On the way home we stopped at the Galesburg Antique Mall in Galesburg, IL and I got some old wrenches. 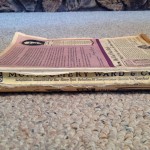 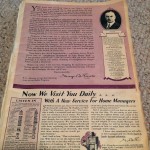 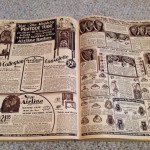 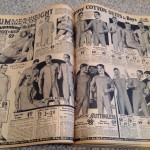 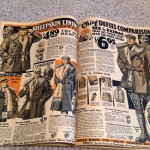 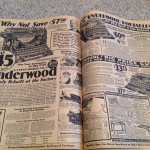 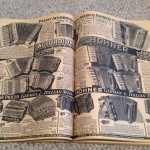 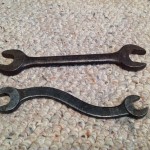 Another Calendar and Some Unique Books

While looking for a door for the room, Jenny and I stumbled across some more oddities.

First is a collection of pocket books published between 1922 and 1943 by Emanuel Haldeman-Julius, a Jewish-American socialist writer, atheist thinker, and social reformer. Apparently there are still fans and collectors of these things.  There were a lot more books than the 12 we picked up, but we snagged the ones that sounded the most interesting:

I also picked up a Nebraska Eighth Grade Examination Question Book which was published in 1933 and belonged to a Charlotte Stephan, who wrote answers to the questions all over the inside of the book.

Finally, I found another Travelers calendar that’s in very good condition.  This one is from 1943. 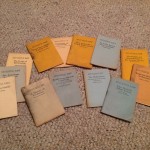 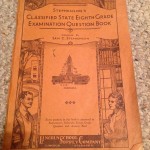 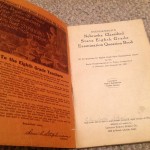 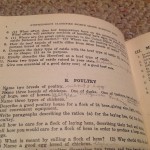 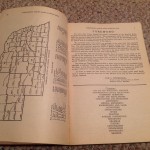 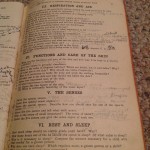 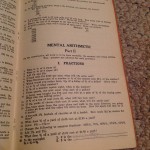 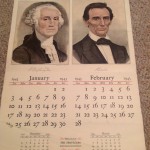 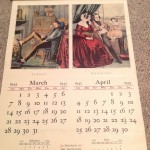 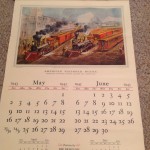 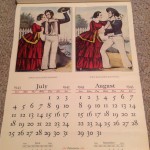 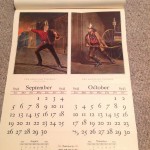 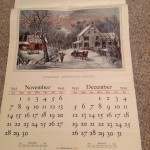