The Home Book of Party Games

Jenny had a book exchange at work and brought home a 1944 version of The Home Book of Party Games. I don’t know who would get rid of this. It’s a great find, full of interesting stuff! 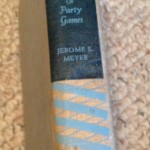 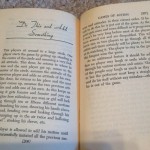 So my visiting parents, Jenny, and I went to Platte Valley Antique Mall and I found some issues of The Saturday Evening Post, which I had yet to come across. They’re from 1946 which is later than I would have liked, but since they were in great shape and I didn’t know when I’d find any earlier ones and they were $4 apiece, I picked them up.

I also found some bottles of Perry Cola. Now the tag on the bottles said that they were only in business for 12 years, but Googling around, I couldn’t find much more info other than they were sold during the 1940s. Since it’s going to be pretty hard to pin down any other kind of soda’s decade by the bottle, I picked up a couple for $9. 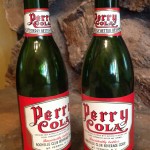 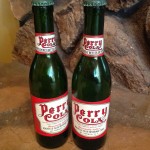 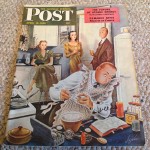 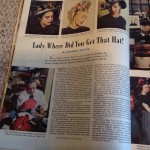 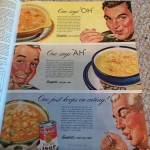 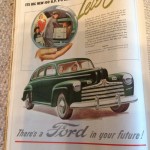 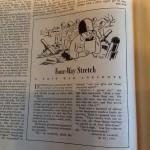 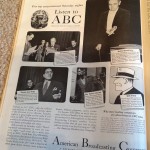 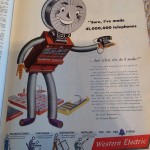 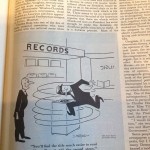 A Couple More of Grandpa’s Things

So my parents came to Omaha for a visit and my grandma — who is going through her stuff while preparing to move — gave my mom a couple more of grandpa’s things: a picture of him from around 1941 (just after he finished boot camp) and a mirror that was made in 1940 and was given to all the soldiers for use in the field. 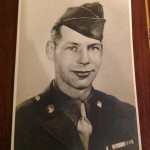 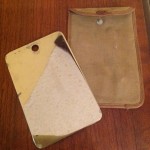 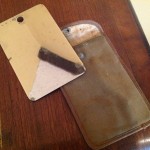 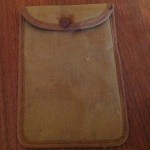